This year, the Graduate Researchers in Educational Psychology (GREP) Professional Development Fund was established to support graduate student conference travel and engagement in professional development. GREP has been…

The College of Education Celebrates 110 Years of Service 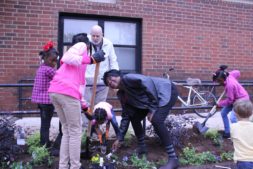 Every summer, rising students in grades 3-12 have an exciting opportunity to improve their literacy skills right in their backyard at Clarke Central High School. During this annual camp, students work with…

The Michael J. Hendrickson Scholarship Fund About The Fund MICHAEL JEFFREY HENDRICKSON was born in Augusta, Georgia on September 12, 1984 and died unexpectedly on December 1, 2007 at age 23. He was a… 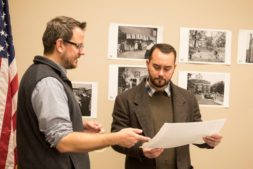 An American Literary Landscape: A community partnership in Putnam County

“An American Literary Landscape: Life, History, and Memory in Putnam County, Georgia” is a community project that aims to expand the diversity of voices and stories of Putnam…

About Camp DIVE During the month of June, an exciting summer program will be available to students enrolled in the Clarke County School District in Athens, Georgia. Camp DIVE (Discover, Inquire, Voice, and Explore) is a…

The Michael J. Hendrickson Scholarship Fund About The Fund MICHAEL JEFFREY HENDRICKSON was born in Augusta, Georgia on September 12, 1984 and died unexpectedly on December 1, 2007 at age 23.… 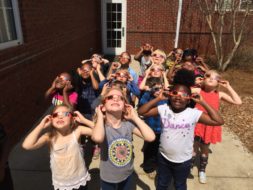 About the Project On Aug. 21, Clarke County will be in near-total darkness during a once-in-a-lifetime solar eclipse—and we are helping local students watch how it happens. This project will raise over $5,000…

About the Project The Journal of Language and Literacy Education (JoLLE) is a student-run, peer-reviewed, open access journal housed in the Department of Language and… 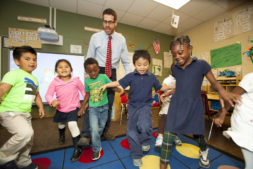 Every year, the children of Clarke County benefit from hundreds of UGA students and their professors, who work alongside the professional teachers in their classrooms. This is thanks to…