It is well-known that a Peabody Award represents the highest achievement for excellence in broadcasting. What may be less well-known is how Peabody sees our mission beyond just recognizing artful and impactful storytelling. At Peabody, we invigorate people…

OVERVIEW Truth itself is under attack. Journalists face increasing threats of violence across the world. Trusted media organizations are shrinking and…

Giving Voice to the Voiceless

In 2018, Charlayne Hunter-Gault (ABJ ’63) and her husband, Ron Gault, established the Giving Voice to the Voiceless endowment to recognize and financially support compelling…

Overview Support one of the University of Georgia’s cultural gems on the second-annual Peabody Giving Day on Thursday, November 14. This year, we’re paying…

Overview Be a part of history as Peabody launches its first-ever fundraising campaign to build support for its outreach efforts on Peabody Giving Day, Nov. 14! Gifts will benefit…

The Red and Black is an integral part of daily life at the University of Georgia. Covering “matters of interest” at the University, as well as the world beyond the Arch, the electronic version… 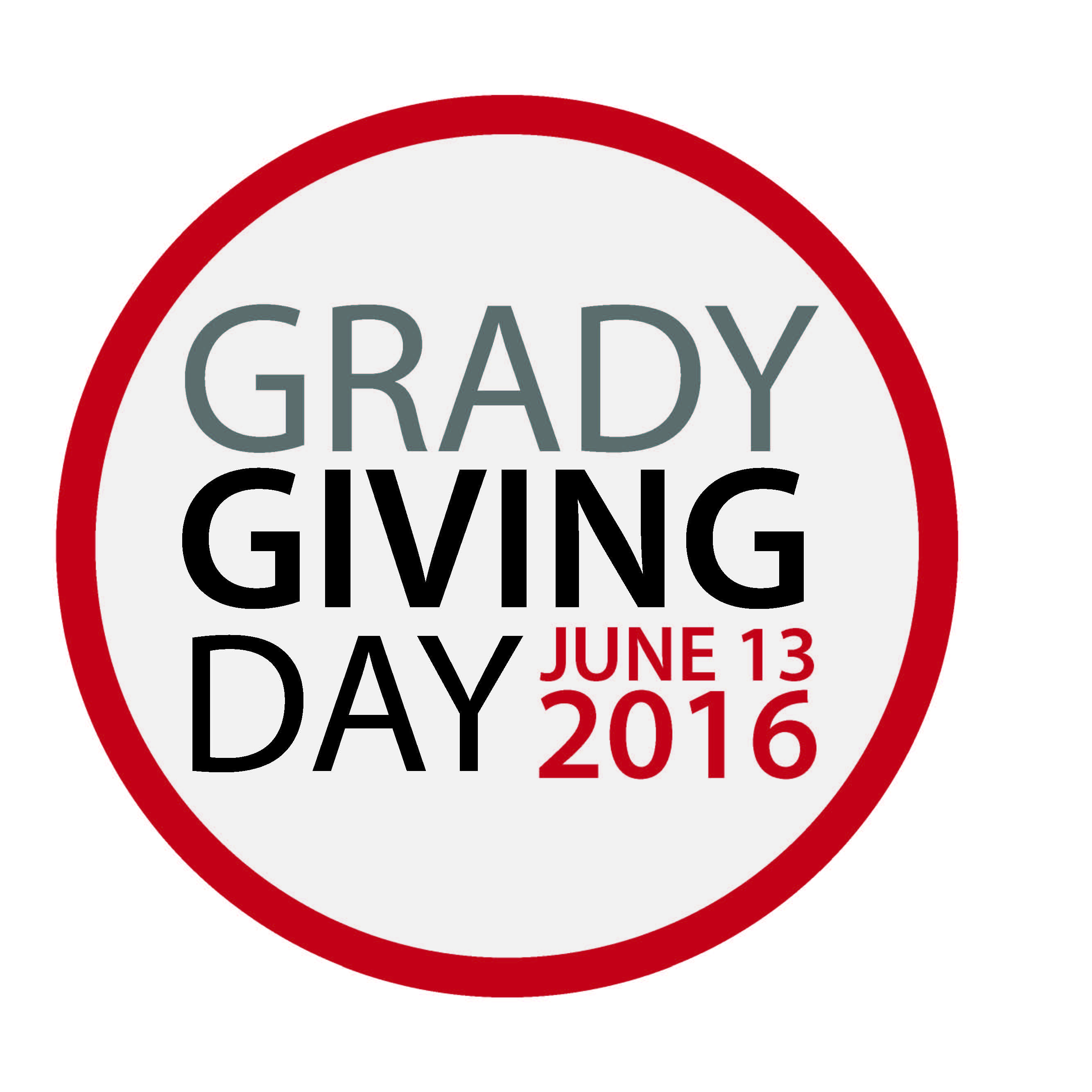 Ready, Set, Give: Grady Giving Day 2016 About the Project Are you ready to make history? To celebrate Grady College of Journalism & Mass Communication’s birthday, we are trying to create the single largest day of giving in the College’s…

About the Project It worked so well, we’ll do it again … for a second time, members of Grady College’s Advanced Photojournalism course will be charged with showing what the Georgia National Fair means to the… 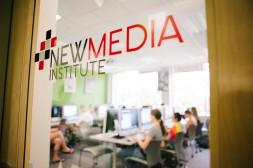 About the Project For the past 15 years, the New Media Institute has asked students to abandon media preconceptions, examine new forms of… 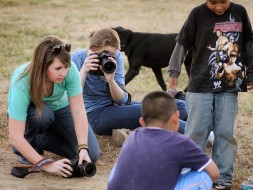 Grady College photojournalism students will participate in a Service Learning project to document the activities and engagement of participants, visitors and exhibitors taking part in the state’s official fair and agricultural exposition. The Georgia National Fair is a state-sponsored fair held every October on the Georgia National Fairgrounds and Agricenter in Perry, Georgia.