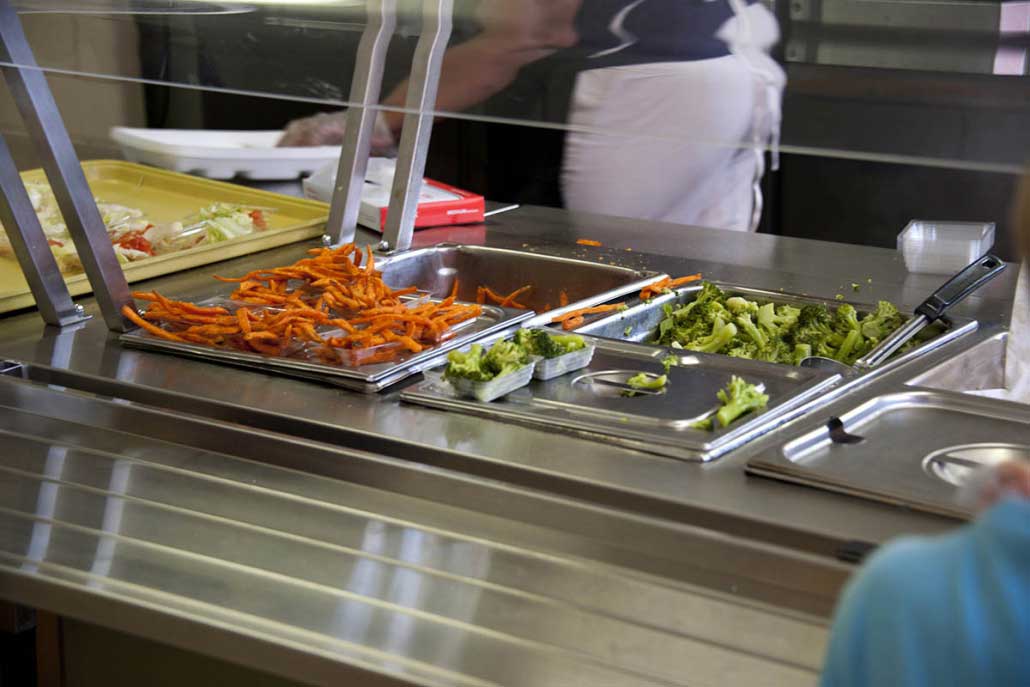 People assume that when identifying the ideal planned giving prospect, they are describing an older generation that attends the early bird restaurant specials and the local bingo hour. Yes, planned giving prospects tend to be an older population, but it’s much more than just age. Speaking of age, per a USA Giving study, the average age of a donor making their first planned gift was 52.8 years of age! Now that’s not old at all!

So, what are some indicators to look for? First, look for prospects that have a high-level affinity for the university. We measure affinity in a few different ways, but for the purposes of this blog post, we’re focusing on the following two: (1) consistent giving to the university over a period of time irrespective of the amount; and (2) involvement at the university represented by volunteering and/or board activities.

Next, and likely the most important indicator—planned givers do come from a diverse group of familial statuses; BUT, according to Russell James, JD, PhD, CFP, a leading planned giving expert, “by far, the dominant predictor of charitable estate planning was the absence of children.” Donor’s capacity, indicated by assets such as real estate, brokerage accounts, IRAs, is an important part of the analysis; however, if a donor has few to no heirs, research has shown that they are more likely to include a charitable gift in their estate plans. Furthermore, if a non-major gift prospect, as determined by typical wealth screening, has high affinity with few to no heirs, they are not only more likely to make a planned gift, but the value of the gift can be similar or exceed that of a major gift prospect with heirs.

In conclusion, look for these indicators in your current portfolios and as you’re discussing who to bring in your portfolio. We hope this helps you identify some great planned giving prospects. If you have any questions or would like more info, please reach out to the Gift and Estate Planning Office. We look forward to hearing from you and let us know your favorite early bird special recommendations … for work research, of course!