News
You are here: Home1 / News2 / Career Center3 / You Are The Company You Keep 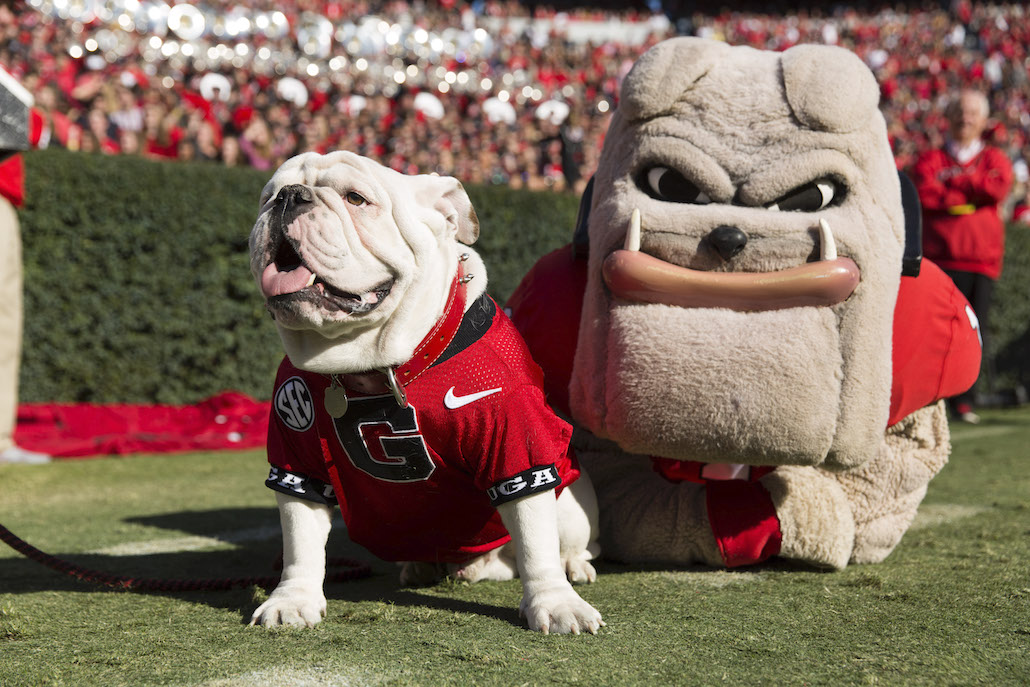 If you’re a mentor or a mentee, you’re in fine company! Consider some famous mentorship pairings through time:

Henry David Thoreau was mentored by Ralph Waldo Emerson.
This happened back in the day when, apparently, everyone used three names.

Ray Charles mentored Quincy Jones.
The talented duo met when Quincy was a teenager and grew very close. Wouldn’t you have enjoyed being a fly on the wall during some of their sessions?

With members like these, who wouldn’t want to be part of this club?
Not everyone is mentored by a famous person. Sure, Oprah was mentored by Maya Angelou, but she also counts Mrs. Duncan, her 4th grade teacher, as a mentor whose influence was vital to her development. Neither one was famous at the time.

Mentorship has its privileges.
Mentorship is a two-way street. There are benefits to both sides of the relationship. Check out some of UGA Mentor Program’s successful pairings.

Just like your mama always says, “You are the company you keep.” Make sure it’s Dawg-gone good company. Join the UGA Mentor Program.

What is Corporate Relations?
Scroll to top