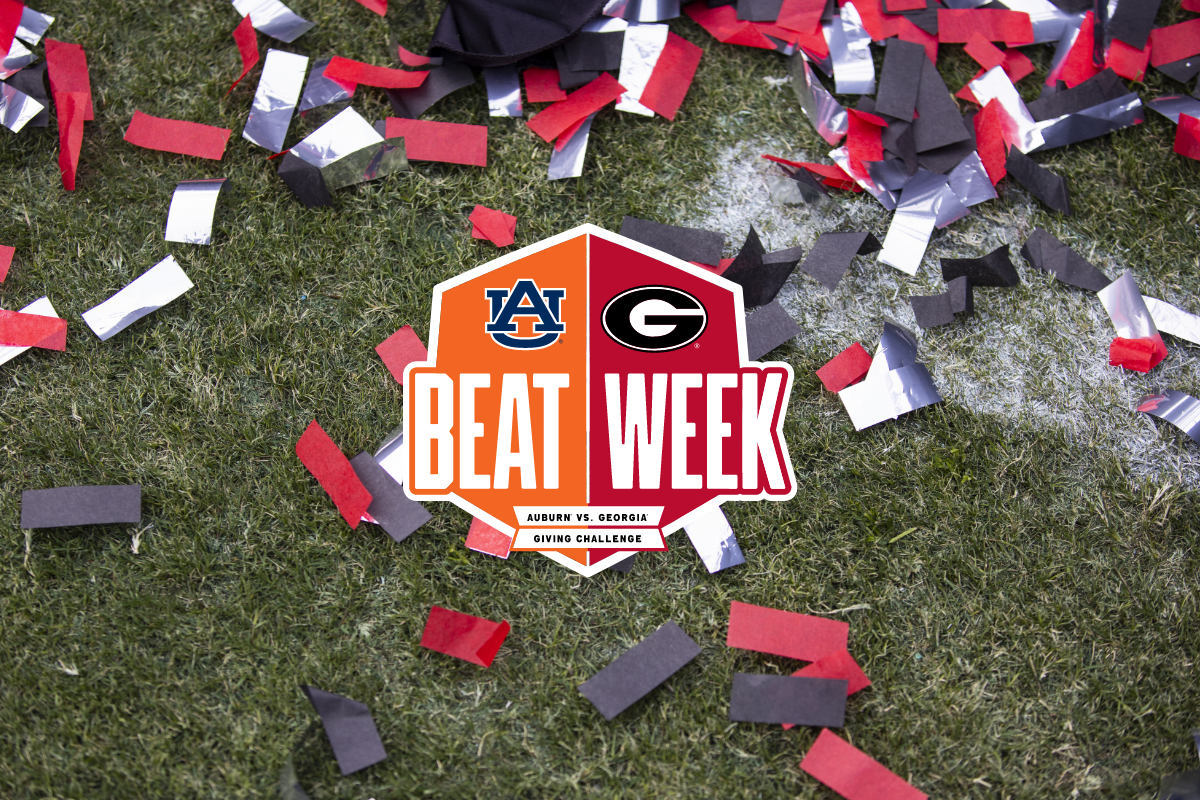 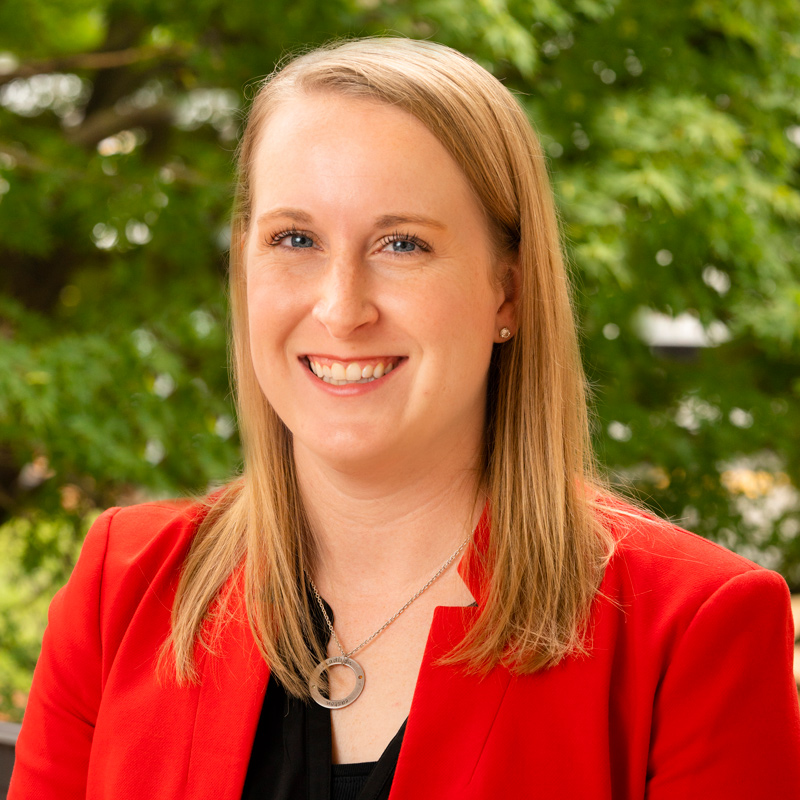 It’s always an exciting matchup when UGA and Auburn go head-to-head, and Beat Week 2022 was no exception.

Beat Week is the philanthropic counterpart to “The Deep South’s Oldest Rivalry,” and the rules are simple: the university with the most gifts raised during the week leading up to the game wins!

Following UGA’s two consecutive victories, Auburn was looking for their first win this year—and for much of the week, it appeared they might just do it.

However, the UGA community rallied late in the week to take the lead after several days of trading back and forth with Auburn. The result was a double dose of victory for UGA on and off the field. And when the dust settled in the Gift Accounting office, the final score stood:

A good coach always acknowledges that every win is a team effort, and that’s certainly true for Beat Week. Everyone played a role: alumni, students, parents, faculty, staff and friends!

UGA’s student body had an impressive outing worthy of SportsCenter’s Top-10 performances; over 700 students flexed their philanthropic muscles and took part in the effort!

Beat Week raised over $1 million to over 300 fund designations across campus supporting scholarships, research, academic programming and a lot more; proving that UGA isn’t just No. 1 in the newest AP Poll, but also in generosity.

Thank you to everyone who made Beat Week a success! GO DAWGS! 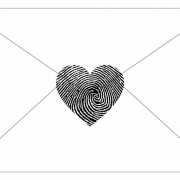 How to Personalize Your Direct Mail Solicitations 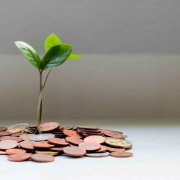