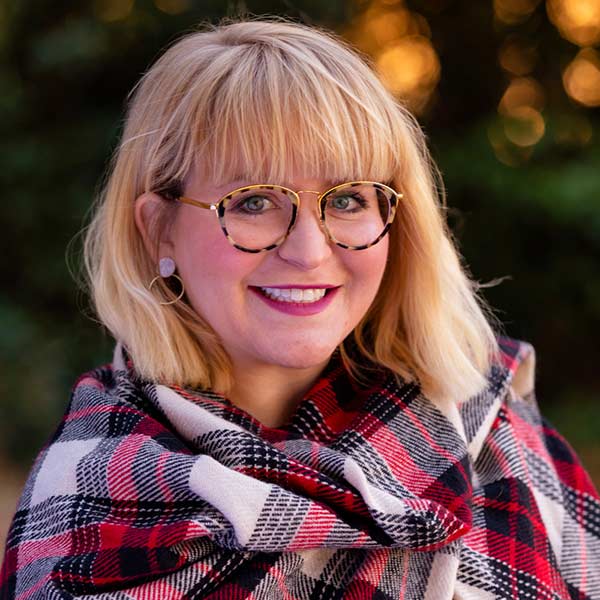 Melissa hails from Southwest Georgia and received her BFA in painting from UGA in 2010. She continued her education at Florida State University, where she earned an MA in nonprofit arts administration. After several internships in the museum profession, Melissa began her career at UGA in 2012 with Terry College of Business in Atlanta, aiding in scheduling and event logistics. She returned to Athens in 2015 and has since been an enthusiastic part of Donor Relations and Stewardship’s growing stewardship reporting program and Team Stewardship initiative. Melissa enjoys design, writing, and getting new projects off the ground. She spends her life after work snuggling her dog, Hubble, and maintains her creative roots by painting, volunteering with community arts organizations, and enjoying the sweet sounds of her husband’s bluegrass band.