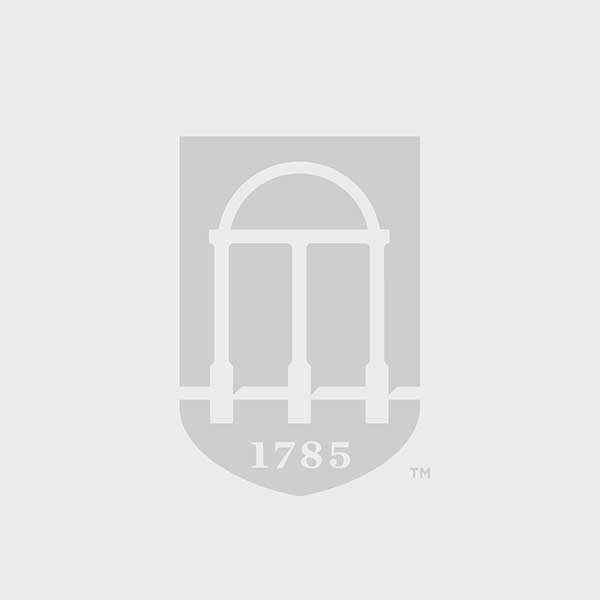 Although much of his role focused on social media, Leonard was also a skilled recruiter for the team, helping 2021 SEC Coach of the Year Joni Taylor sign multiple top-10 recruiting classes, five McDonald’s All-American, and five Gatorade Players of the Year. While the Lady Dogs won 140 games in his time with the program, he is most proud of his impact as a developer of student-athletes off the court, working with many SEC Honor Roll members, three SEC Scholar Athletes of the Year, and ensuring that every player who stayed for all four years graduated with at least one degree from UGA. He also served as a member of the Athletic Association’s Diversity Council and led multiple community service initiatives for the department.

Leonard began his time with the Dawgs during his freshman year, working as a student assistant in the football recruiting office. He quickly became Coach Mark Richt’s top student assistant in recruiting, signing 26 players who went on to appear in the NFL and helping start and grow Georgia Football’s social media presence.